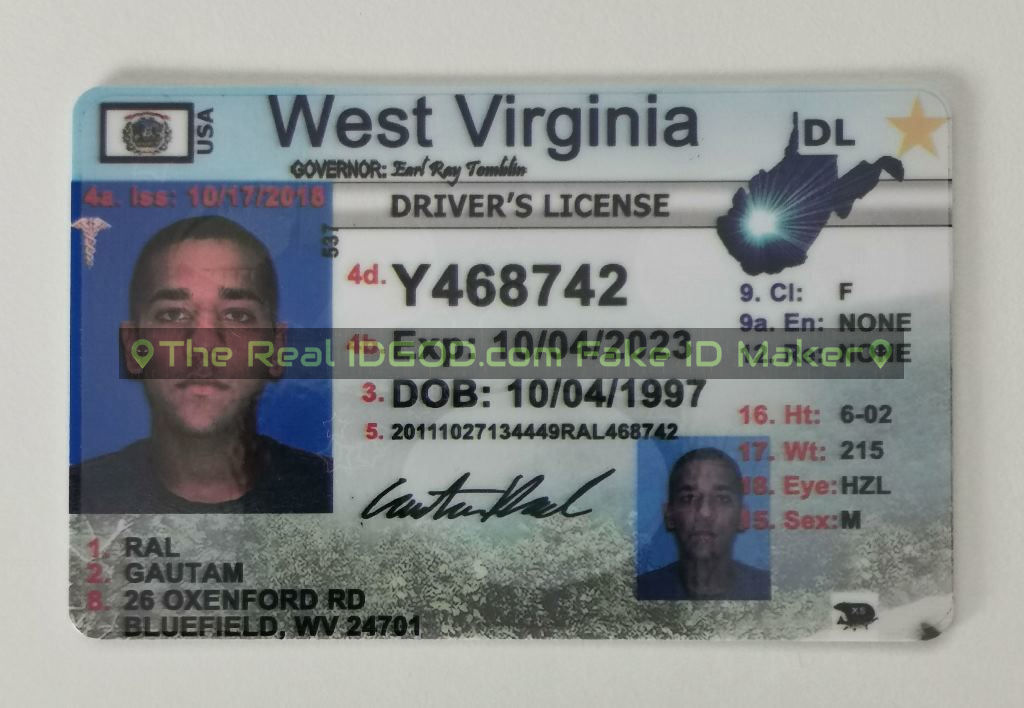 Ultraviolet is only on the backside of the card. Consisting of the state seal, WEST VIRGINIA, and the strip line of microprint detailed next.

Backside of card features a line of microprint “STATE OF WEST VIRGINIA” repeated across the card as shown in the image below. 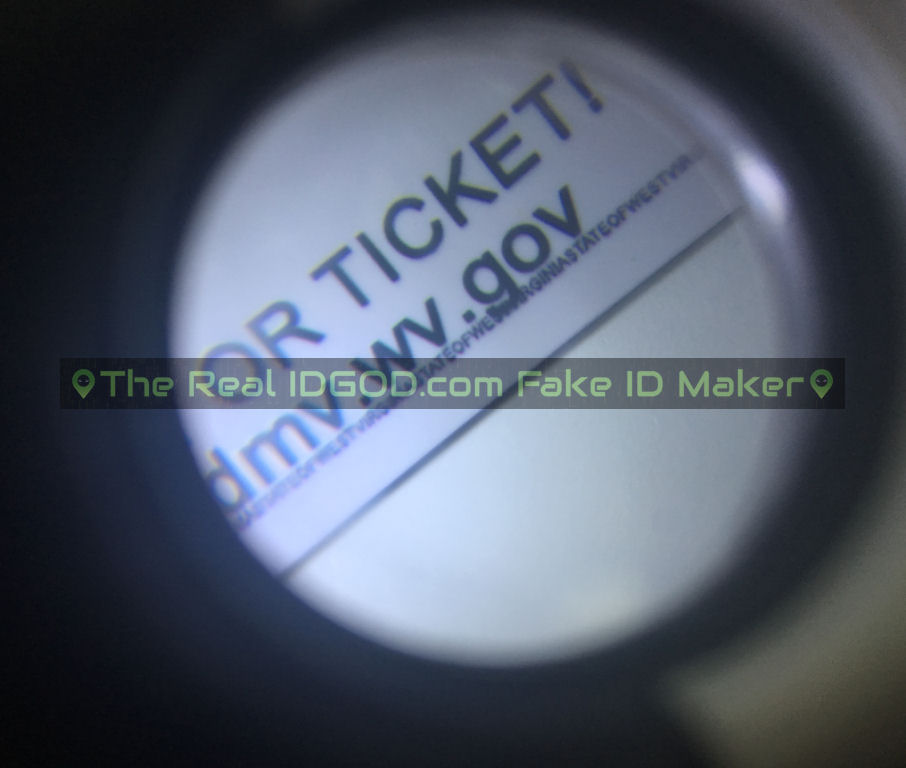 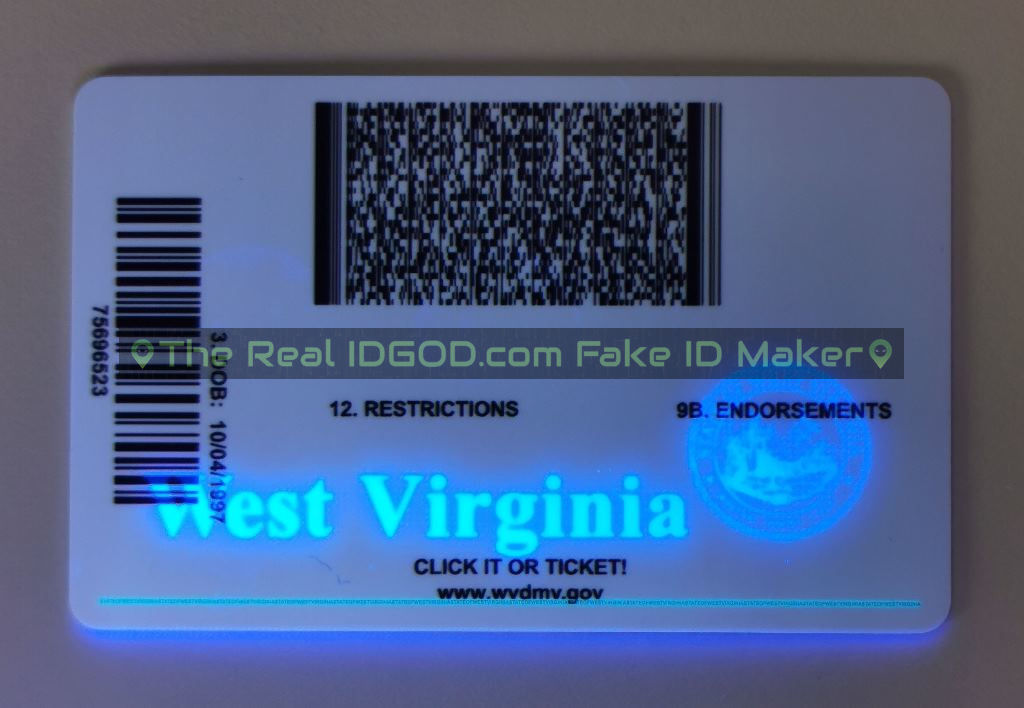 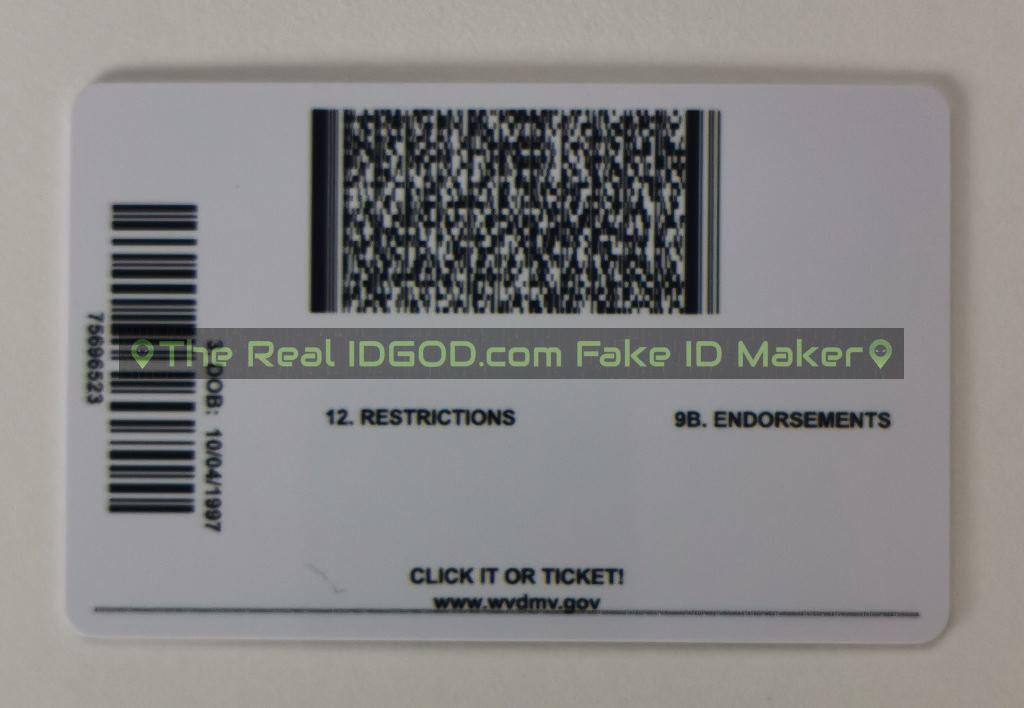 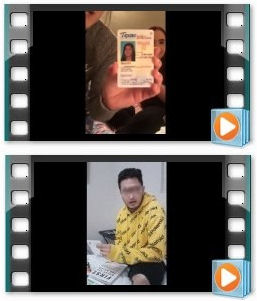 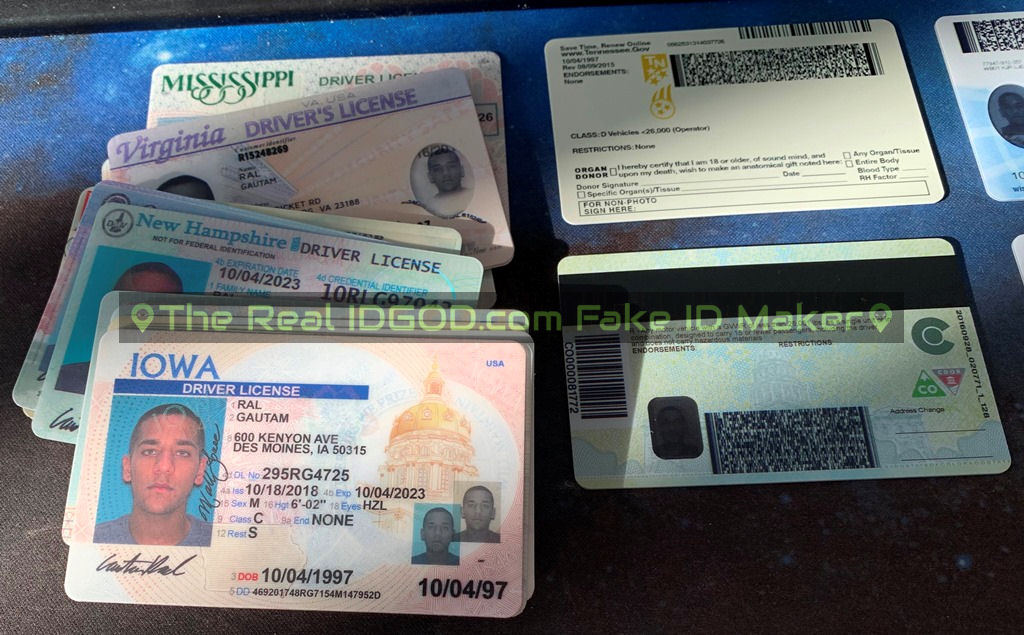